We reduced our production by 90% due to lack of raw materials – MD, Harischandra Mills

Govt. requests state sector employees to donate salaries for May 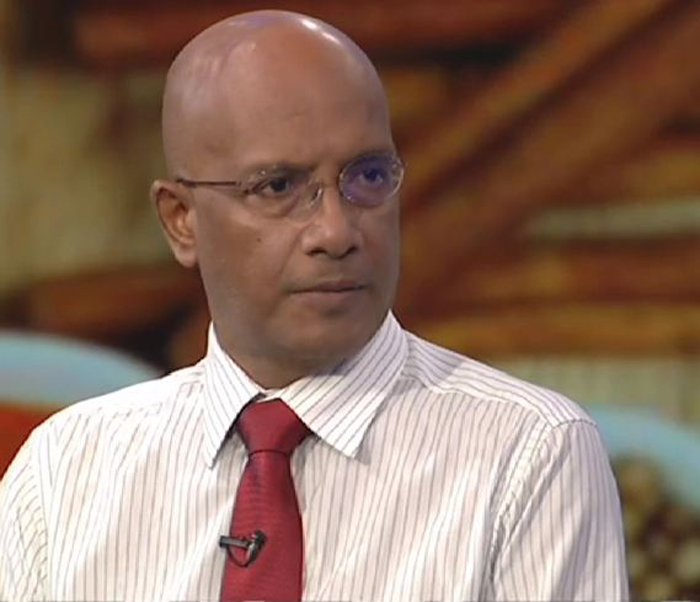 In an effort to protect local small scale agriculture exporters, the government recently imposed restrictions on the importation of several agriculture crops.

However, this move has severely impacted manufacturers who produce food products especially using ulundu. Speaking exclusively to Ada Derana in this regard, Senaka Samarasinghe, Managing Director of Harischandra Mills PLC expressed the following :

“Ulundu is used to make flour,papadam,dhal,thosai and waddai and other products. We have reduced our production by 90% due to the lack of raw materials. Sri Lanka’s requirement of ulundu is approximately 12,000 metric tonnes (mt) per year. Due to the drought, the production is approximately 5,000 mt.  Normally, in a bad year, imported ulundu fills the output gap. We export 15% of our thosai mix to markets in Europe, North America,Asia and Australia. We are now finding it difficult to supply the orders. Small producers of ulundu products are closing down. Ulundu and kurakkan flour bring in revenue. Lack of these products reduces the shop sales,” He stressed.

“ Moreover, the ban has an effect on diabetic patients who depend on kurakkan flour as part of their diet. All producers of kurakkan flour have reduced or stopped production,” he added.